We’re passionate about the work we do because the structures we build provide opportunities to learn, train, heal, grow, and lead. Construction is the heart of America-- a country known for buildings that energize and inspire. It’s a privilege to be a part of it. To work in an industry whose veins run deep through the streets of our cities and hometowns. To turn brick and mortar into shelter and safety. To build something greater than ourselves.

These are the core values that bond together the CPPI team. A firm hold on these principles enables us to continue our legacy of providing quality construction services through the dedication of our people and partners.

Charles Perry Partners, Inc. (CPPI) is a professional general contracting, design-build and construction management firm with offices in Orlando, Gainesville, Tampa, Fort Myers, Jacksonville, Palm Beach, Savannah, and Lynchburg. Since 1968, the firm has established a tradition of excellence by providing an impressive array of services for our clients. CPPI’s services cover a wide range, including project planning and modeling, budget estimating, cost management, project scheduling and construction. The firm is a leader in sustainability and is dedicated to the communities in which it serves. 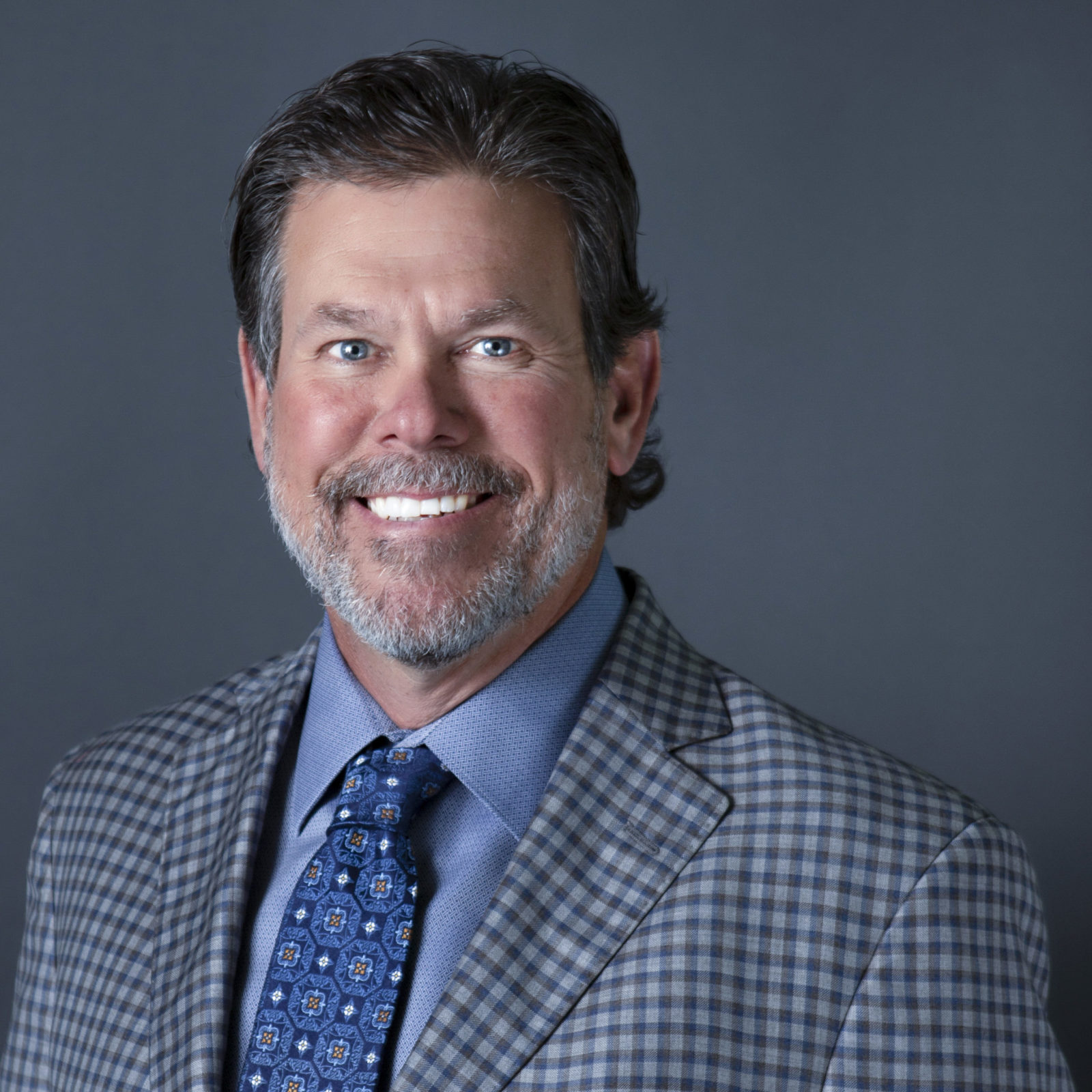 Jason Morgan is an Executive Vice President of CPPI. After graduating with honors from the University of Florida’s M.E. Rinker School of Building Construction in 1994, he worked for an ENR top 10 construction firm before joining Charles Perry Partners in 2003. He is actively involved in the Orlando Health Foundation and sits on the Student Advisory Board for Valencia College. Vinnie Moreschi is an Executive Vice President of CPPI and has been with the company since 1996. Vinnie completed his Master of Building Construction in 2006 at the University of Florida’s M.E. Rinker School of Building Construction after obtaining Bachelor’s Degrees in Building Construction and Civil Engineering in 1994 from Virginia Tech. Mr. Moreschi has served on the Board of Directors for the Builders Association of North Central Florida, for which he served as President in 2014, as well as serving as board member of the Business Community Coalition, a Rebuild Together North Central Florida volunteer, American Heart Association Executive Committee member, a graduate of Leadership Gainesville Class 36, a member of the Catholic Youth Sports Board of Directors, and a Junior Achievement volunteer. He was named Builder of the Year in 2009 and 2015 by the Builders Association of North Central Florida. At CPPI, we firmly believe in giving back to the communities we serve. One of our core values is stewardship and the employees of CPPI participate regularly in events throughout all of the communities that we live and work in. We take pride in partnering with our clients beyond financial support (i.e., sponsorships and other monetary contributions) to support you in your community endeavors when the opportunity arises. We truly value the opportunity to serve and support those in need.